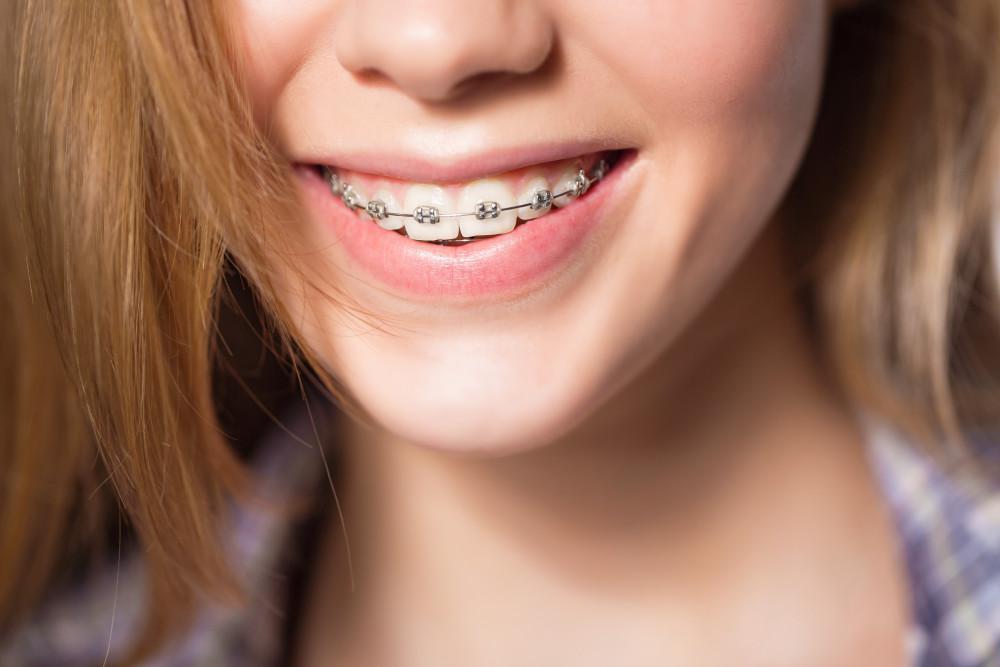 Did you know that orthodontic treatments have been around since ancient times? According to the American Association of Orthodontists, archaeologists have discovered ancient mummies with crude metal bands wrapped around individual teeth. Today, modern braces have taken orthodontic care to a whole new level. With invisible aligners, you can get the straight teeth you want without anyone knowing!

Evidence shows that the Etruscans in ancient Italy used appliances that maintained spaces and prevented the collapse of teeth and jaws. Teeth bound with gold wires used as dental devices were also found in a Roman tomb. There has been evidence uncovered showing that ancient Greeks and Egyptians used devices to straighten teeth!

The French dentist Pierre Fauchard invented a device called the Bandeau, a metal object shaped like a horseshoe that attached to gold wires to widen the upper palate and to correct alignment. He published a book in 1728 describing various methods for straightening teeth. Fauchard is acknowledged as the father of modern dentistry.

Orthodontics began to be recognized as a separate dental specialty during the early 19th century. Additionally, the first wire crib was used in 1819, marking the beginning of modern orthodontics.

In the early 20th century, people aligned their teeth using different kinds of metals including gold silver and copper, and some even used ivory or wood!  Gold was great to use because it was soft and easy to mold, but its softness caused it to bend out of place and needed frequent adjustments.

By the 1970s, modern metal braces began to be the norm. Gone were the days of bulky, embarrassing wires and headgear. Orthodontists started using direct bonding or gluing metal brackets to the teeth using dental adhesives. Lingual braces, with brackets placed on the back of the teeth, also made an appearance in 1975. They were the “invisible” braces of choice until the early 1980s when tooth-colored brackets came into the picture.

Orthodontics has come a long way! Regardless of your treatment plan, the development of high tech methods and materials has made it possible for your orthodontic treatments to be effective, efficient and comfortable.

In the 1990s and early 2000s, invisible aligners took the orthodontic world by storm. Zia Chishti invented Invisalign utilizing transparent, removable aligners. Instead of having highly visible upper and lower braces attached to each tooth, a series of clear aligners are worn in sequence to shift teeth to position gradually. The aligners are created using 3D computer technology based on patient impressions. Unlike regular braces, Invisalign clear aligners can be taken out for eating and brushing and are virtually invisible when worn, making them an excellent solution for teens and adults seeking discreet orthodontic treatments.

Contact us at Dr. Rick Dentistry in North Scottsdale to learn all about our orthodontic procedures. We are proud to offer the latest in cutting-edge technology to help you and your family members create the beautiful, straight smiles you deserve. Call today!